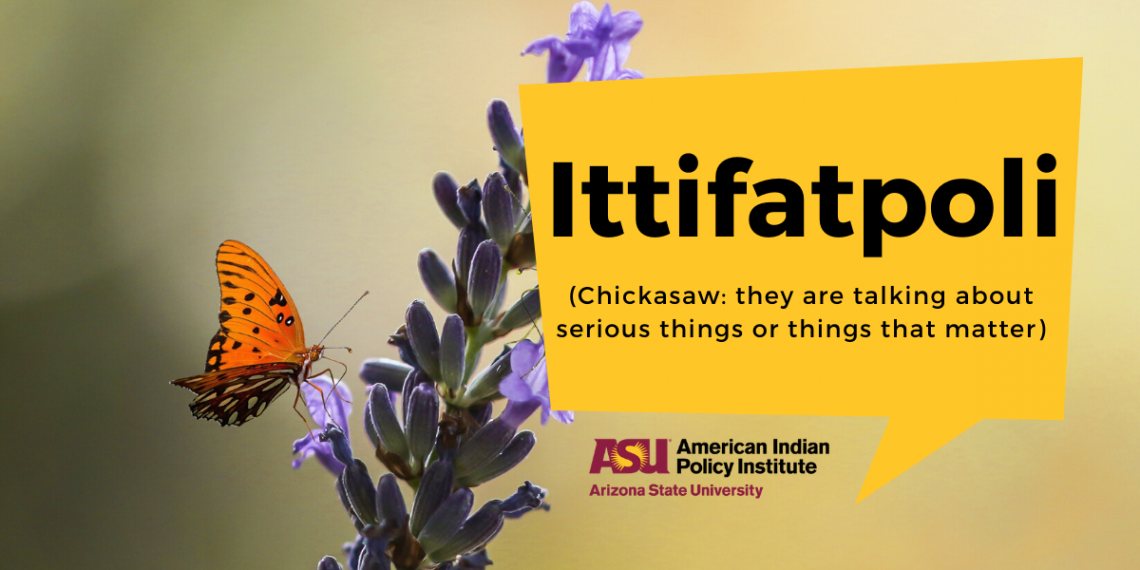 It’s pretty much official: America is in the midst of a seismic cultural revolution. So I ask you, what are you doing to embrace the change? How are you challenging yourself and your beliefs? I’ll tell you about my process if you challenge yours.

George Floyd’s death was the straw that broke the camel’s back. As Black Lives Matter protests continue, glimpses of meaningful responses have begun to emerge. Mississippi is changing its flag, the last to have a confederate symbol on it. NASCAR has banned the confederate flag at events and the only black driver has a car emblazoned with BLM decals. Monuments of an idealized American past that normalize racism are coming down at the request of communities all over the nation, not just protesters pulling them down. Major corporations are retiring images featuring racist depictions of black people in their brands, such as Aunt Jemima, Uncle Ben, and Mrs. Butterworth. In the meantime, however, the Washington football team remains obstinately silent in the face of calls for change.

We are in a fragile state right now. The Coronavirus is surging again and the wearing of a mask is so politicized that it is taking lives. But in the middle of this mayhem, a change in the fundamental nature of what it means to be American is taking place. We all have a part to play in pushing forward into this new era. We can hide and lament as a small but vocal part of the population is. Or we can challenge ourselves to be part of the change.

I have never been adverse to change; I always welcomed it. Though I realize now, that as I became a professional and expert in my field, I had less time to keep up on new and emerging changes. When I graduated with my Ph.D. in 2005 in Comparative Cultural and Literary Studies and American Indian Studies my work was significantly focused on issues of representations of American Indians (not Native Americans) as informed by Post-Colonial theory. My theoretical perspective was largely based on experiences by scholars in India such as Homi Bhabha. Critical Indigenous Studies and Settler Colonialism as theoretical perspectives were not yet in print, though I know now they were in process. I am an avid Twitter user as of late. So many young Indigenous scholars are on Twitter and I have followed them and listened to their words. I learned about Settler Colonialism from them, but I did not understand its relationship to post-colonial theory. I do now.

My challenge to change has come in the form of learning these new theories and how they are informing the larger cultural movement happening in America today. I’m taking this time during the pandemic to up my game and learn these new theories so I can be a better ally to the burgeoning movement and to the younger Indigenous scholars coming up. I’m reading the materials and I’m speaking to the scholars. I’m informing my knowledge base so I can be a better administrator, scholar, academic partner, community partner, and boss. I’m committed to change, how are you committed to change?