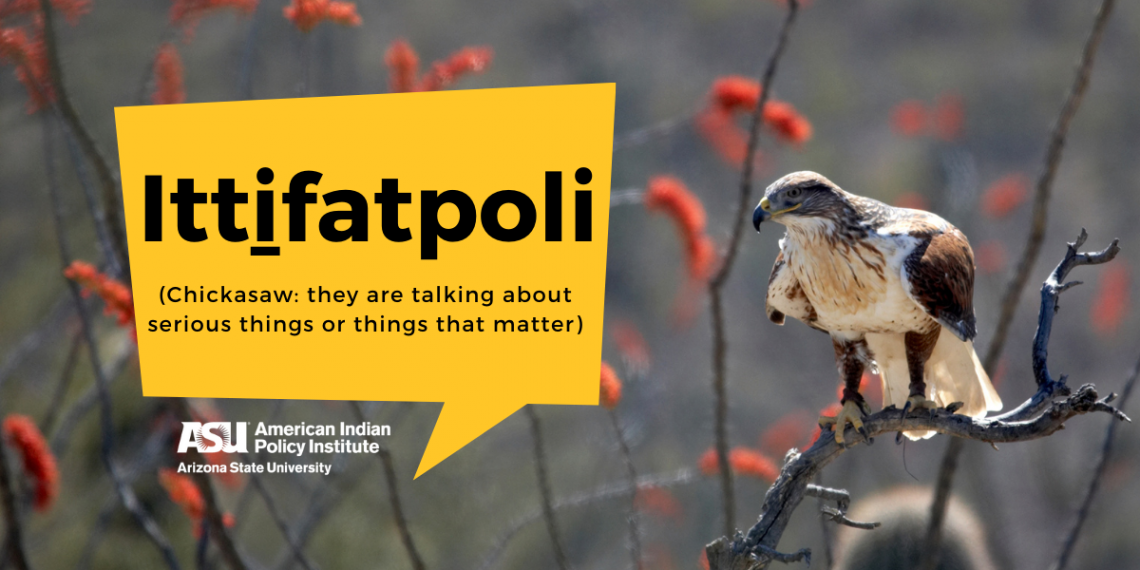 "This country was founded on genocide and slavery.” W. Kamau Bell got straight to the point when he offered this pointedly accurate assessment of American history during a conversation hosted at ASU to kick off the semester. The event was intended to bring discussions on racism to the forefront of students’ consciousness. It is a harsh statement, but it’s true. And if Americans don’t learn American history—warts and all—we are doomed to repeat it. Already, evidence that we are on an unfortunate trajectory was presented in a staggering story published last month, which showed that two-thirds of Millennials and GenZ are unaware that 6 million Jews were killed in the Holocaust. Even in our government institutions, a desire to turn away from truth and history threatens social equity. Last month, the President issued an Executive Order denouncing and defunding diversity training and the teaching of Critical Race Theory (CRT), calling it “un-American.”

CRT studies the pervasiveness of racism in society and is foundational to scholarship regarding Indian Country as Dr. Bryan Brayboy, ASU President’s Professor of Indigenous Education and Justice (and AIPI Advisory Board member) has explained in his body of work. Dr. Brayboy explains “Tribal Critical Race Theory” in his 2006 article, Toward a Tribal Critical Race Theory in Education: “This theoretical framework provides a way to address the complicated relationship between American Indians and the United States federal government and begin to make sense of American Indians’ liminality as both racial and legal/political groups and individuals.”

The U.S. President’s stance is divisive, and as the election looms, the country is mired in contemptuous rhetoric and disinformation. Due, in part, to his endorsement of dangerous beliefs, Indian Country has been targeted by groups that the Anti-Defamation League has exposed as right-wing extremists, groups intent on sowing seeds of distrust and threatening the foundations of tribal sovereignty. Not only are tribes targeted on social media, but must even endure condescension printed on billboards in their own communities.

The divisive state of politics has caused many to seek answers. At AIPI, we are continually guided by the ethos of the Watts College of Public Service and Community Solutions, which is best expressed in the hashtag: #BeTheSolution. The work we do is grounded by academic rigor and supported by Indian Country. This month, we will be hiring a new postdoctoral research scholar to advance our initiatives and broaden our perspectives. Additionally, our staff continues to broaden their social embeddedness and involvement in communities—at a safe distance. Our country was founded on genocide and slavery, but we are the ancestors of the future and to be good ancestors, we will not stop working to #BeTheSolution to today’s challenges.