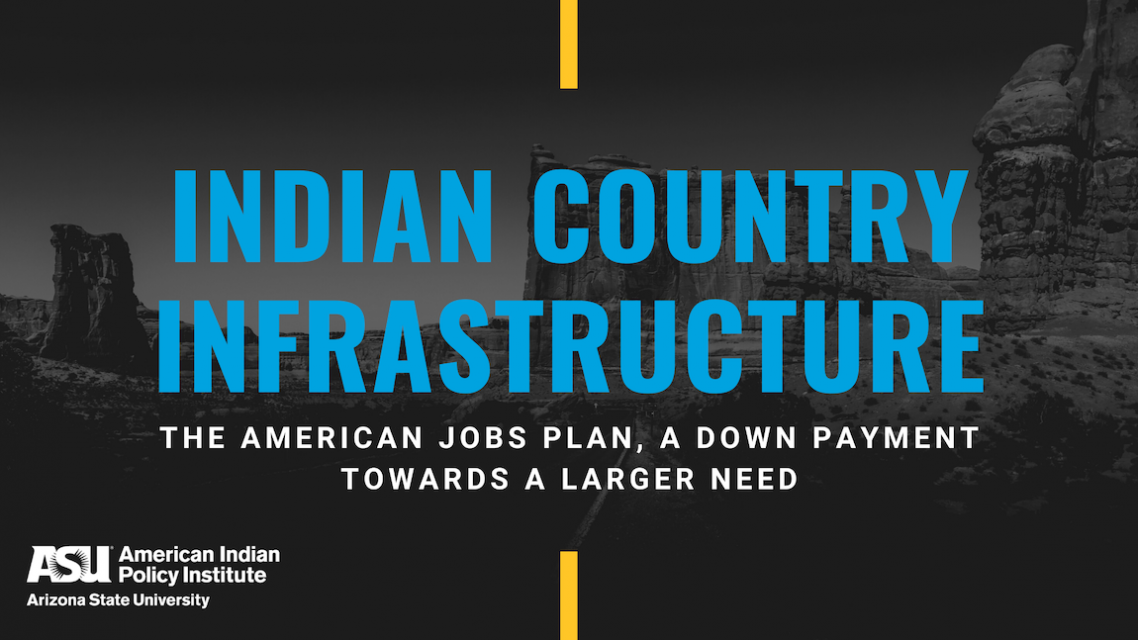 President Biden announced the American Jobs Plan (AJP) on March 31, 2021 to address the longstanding needs facing the U.S. in the areas of infrastructure, jobs, and the economy. These needs existed before the pandemic, but their negative impact was felt much more in the last year. The great and immediate need to solve these issues also presents a unique opportunity to usher society into the future. The ideas that come to mind when one thinks of infrastructure are roads, railways, bridges, and other steel and concrete structures. However, the Biden administration is working to change that notion and expand the idea of infrastructure to include digital connectivity, mitigating the impacts of climate change, and promoting social equity. The AJP is shaping out to be a momentous first step to create a country-wide initiative for growth and development not seen since the New Deal.

In addition to government resources and training programs, the 1930s New Deal initiatives were a turning point in the relationship between Tribes and the Federal Government. The Indian Reorganization act of 1934 (IRA) was not perfect, but was the shift from the Federal Government’s assimilation policy to a greater recognition of Tribal sovereignty. The IRA was the beginning of many of today’s modern Tribal governments.

The AJP follows the same spirit of the New Deal era and marks the beginning of another significant development in the relationship between Tribes and the Federal Government. Like the New Deal, the AJP will address infrastructure needs through large impactful initiatives such as:

The overall tone of the AJP is one of collaboration and partnership to achieve these goals, but the specific details and full text of the plan have yet to be introduced. The American Rescue Plan Act (ARPA) is another significant piece of legislation that made a historic $31.2 billion investment into Indian Country to address the needs caused by the pandemic. ARPA provided important resources for Tribes to address economic issues, broadband connectivity, healthcare, and housing. The ARPA funding formula also has yet to be finalized, but the U.S. Treasury Department and other Federal agencies are holding numerous Tribal consultations on the best way to utilize funding for Tribal communities. This ongoing communication indicates a newfound willingness and respect for Tribal sovereignty moving forward, and should carry on to discussions on the AJP as well.

Tribal nations and their partner organizations have long advocated for the outstanding needs facing Indian country. In a letter dated April 13, 2021 many of these organizations outlined the most  pressing issues that Congress must address. They cover a wide range of topics including infrastructure, healthcare, housing, and law enforcement. Here are some of the needs as outlined by the letter:

This abbreviated list only provides a glimpse of the needs throughout Indian Country. However the ARPA and AJP are working on a few of these areas such as water infrastructure, healthcare, broadband connectivity, and housing. The needs are vast and that is why important initiatives such as ARPA and AJP are often described as a “down payment” and a first step to the Federal Government fulfilling their long standing trust obligations to Tribal communities.

In addition to the resources needed to address areas of need, this letter also outlines the manner in which any assistance to Indian Country should be implemented. The letter’s important points on implementation are as follows:

The letter’s points on implementation are an accurate summary of Tribal input on the new resources made available over the last few months. If these points on implementation materialize,this would mark a significant shift in the relationship between Tribes and the Federal Government. It would be an important first step towards a true government-to-government relationship that Tribes have worked towards since European contact. We at AIPI will continue to provide updates as more information becomes available.