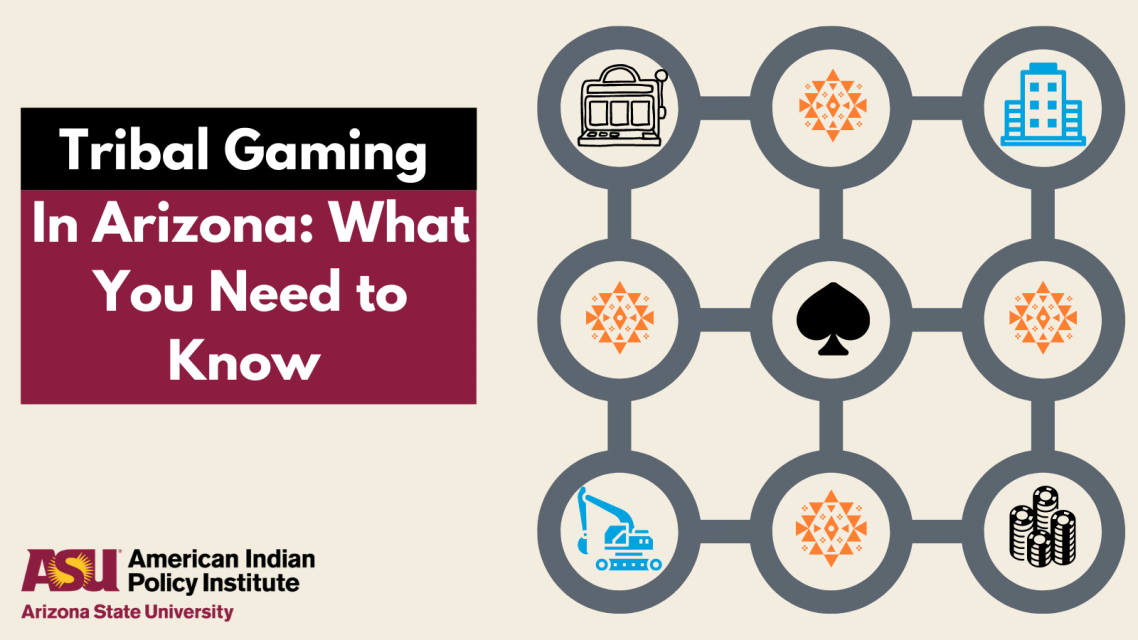 On April 15 2021, Governor Doug Ducey signed HB2772 into law. The bill, which establishes sports betting, fantasy sports wagering, and other forms of electronic gaming in Arizona, received broad Tribal support. HB2772 also establishes the 2021 Compact Trust Fund -- available to federally-recognized Tribes that are included in the 2021 Gaming Compact Amendment -- to mitigate impacts to Indian Tribes from gaming, and to provide economic benefits to Arizona’s Tribal Nations. The signing of HB2772 coincides with the new 2021 Gaming Compact, also signed by the Governor on Thursday.

The amended gaming compacts afford Tribes further opportunities to build and operate new gaming properties. At least two new casinos will be established in the Phoenix-metro area -- one an enterprise of the Tohono O’odham Nation, the other to be operated by the Gila River Indian Community.

“Today I was honored to take part in the signing of Tribal gaming compacts with my fellow Tribal leaders that will benefit all our Tribal nations and the entire state of Arizona. I’m proud of the role the Gila River Indian Community played in making this happen for all our future generations,” said Governor Stephen Roe Lewis on Twitter.

The amended compacts allow for an expansion on the types of gaming allowed in Tribal casinos. Previously, Tribal casinos were only able to offer card games such as poker and blackjack, along with keno and bingo. Now, Tribes can offer many new games, including craps, roulette, baccarat, pai gow and sic bo. Tribal casinos may also now add an additional 550 slot machines biannually, increasing operations and revenue. The new compacts will not take effect until they are also approved by the federal government and signed by the Secretary of the Interior.

Importantly, while the limited scope of class III gaming in previous compacts afforded Tribes the exclusive right to offer gaming in Arizona, the newly amended compacts modify that exclusivity. HB2772 allows for sports betting and fantasy sports wagering to take place at any sportsbook established in the state. Sportsbook licenses are expected to be divided between Tribes and other professional organizations; the Phoenix Suns have already announced a partnership with FanDuel to open a sportsbook in their arena.

Overall, the expansion to Tribal gaming in Arizona brings hope for community development efforts across Tribal Nations. To Navajo Nation President Jonathan Nez, the expansion “is about self-sufficiency and self-reliance.” New casino projects will create many jobs, both temporary and permanent, across various industry sectors and sizable portions of the revenue generated from these ventures will be reinvested into Tribal communities. In this way, the new compacts represent an important path towards Tribal economic prosperity and stability.

The American Indian Policy Institute (AIPI) will continue to provide updates as they are made available.