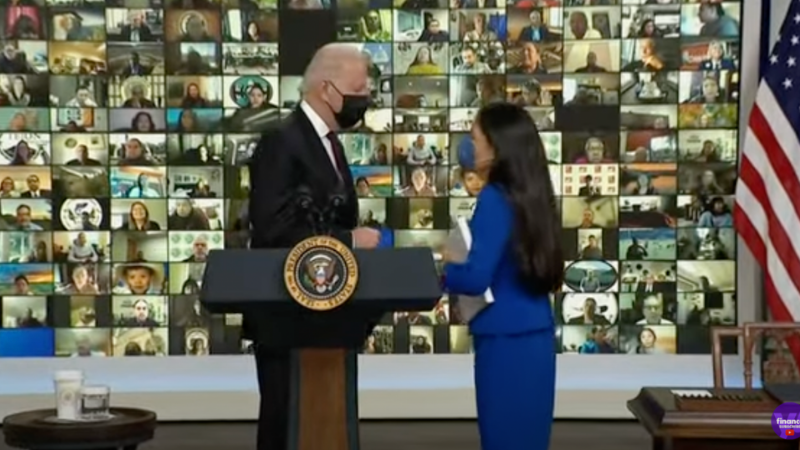 During this year's Native American Heritage Month, Tribal leaders and high-level White House Officials constructed discourse with respect to issues important in Indian Country.  The 2021 Tribal Nations Summit (the Summit), hosted by the White House, was held on November 15th and 16th. This is the first time the Summit has taken place since 2016. The Summit presented a unique opportunity for nation-to-nation dialogue on support to Tribal communities to create opportunities, advance equity, and address new and long-standing challenges. Topics addressed included Infrastructure, Native languages, climate change and COVID-19. Several members of the American Indian Policy Institute (AIPI) attended the Summit.

The Summit commenced by releasing the “White House Tribal Nations Summit Progress Report.” The 38-page document outlined key contributions made by the Biden-Harris Administration to Indian Country. In addition, a shorter fact sheet was also released titled “Building a New Era of Nation-Nation Engagement.” This fact sheet includes reports on progress made in Indian Country during the Biden-Harris Administration as well as present plans for continuing improvement of nation-to-nation relationships.

The first day of the 2021 Tribal Nations Summit was  inspiring and spirited. Welcoming remarks included engaging addresses from Secretary Deb Haaland, President Joe Biden, First Lady Jill Biden and Attorney General Merrick Garland. During his live remarks, President Biden signed an Executive Order on Improving Public Safety and Criminal Justice for Native Americans and Addressing the Crisis of Missing or Murdered Indigenous People. While signing the Executive Order, President Biden proclaimed: “I am proud to sign it. It is long overdue.”

Highlights of day one of the Summit include announcements of several initiatives:

Watch the Full Recording of the 2021 Tribal Nations Summit: Day One, Here. 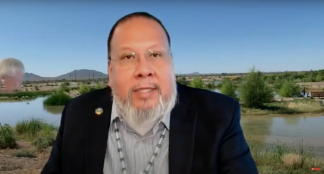 Day two of the Summit carried the momentum from day one. Opening remarks were provided by White House Director of Intergovernmental Affairs Julie Rodriguez. Following opening remarks, four policy panels and one listening session were held. Panel topics were climate change, Tribal treaty rights, economic and workforce development and infrastructure were led by a myriad of Tribal leaders and members of the Administration. White House Climate Advisor Gina McCarthy, Assistant Secretary Bryan Newland of the Bureau of Indian Affairs, Secretary Marty Walsh of the US Department of Labor and Secretary Pete Buttigieg of the US Department of Transportation were among those present.

Highlights from day two of the Summit include:

Two heartening segments concluded of the 2021 Tribal Nations Summit. First, attendees of the Summit had the pleasure of watching a performance from the first Native American U.S. poet laureate, Joy Harjo. Harjo read her piece “Eagle Poem”. Second and finally, Vice President Kamala Harris addressed Tribal leaders and those in attendance. Vice President Harris touched on some of the essential topics of the Summit including the significance of adequate broadband funding to Tribal communities to increase digital equity and fighting against the impediments facing Native Americans and their right to vote. She also reaffirmed the importance of the commitment the Biden-Harris Administration has to Indian Country.

In light of the recent events of COVID-19 and the spotlight on racial inequities across marginalized communities, the importance of informed and open dialogue is paramount. Opportunities such as the Tribal Nations Summit are key in constructing modern-era nation-to-nation relationships and continuing the bolstering of such dialogue. The 2021 Tribal Nations Summit was certainly an appropriate event to occur during Native American Heritage Month. The conversations and initiatives introduced during the Summit will affect Native American communities and ultimately, Native American heritage for generations to come.